KENYA – Kenya, the fifth largest producer of coffee in Africa, has increased its coffee production to 51,583 metric tonnes this year from 34, 000 metric tonnes in 2021, signifying a 47 percent increase following a raft of measures taken by the government to revive the sector.

Agriculture and Food Authority (AFA) Coffee Directorate Acting Director Enos Akuma attributed the increase to a positive outcome of various policies and research the government has put in place.

Some of the policies include the establishment of a revolving fund of US$26.7 million created in 2020 and the 40% fertilizer subsidy programs, which attracted farmers who had previously abandoned the crop.

In addition to the government’s effort in the sector, Akuma added that interventions by the private sector have equally contributed to the high yields expressing optimism that the production, will be sustained into the next year despite a reduction in global prices.

He noted the coffee directorate was pursuing public-private sector partnerships to ensure that farmers get access to quality seed and inputs and access markets as the government seeks to scale up production to an average of 200, 000 metric tonnes a year.

The partnership will also enable the private sector to channel resources to the innovations and recommendations to drive the sector, which is faced with a myriad of challenges, among them price volatility, climate change, high cost of production, and lack of markets.

Among the innovations that can keep farmers afloat is diversification where farmers are being encouraged to venture into climate-smart agriculture by planting other crops alongside coffee to sustain them as they wait for the crop to undergo a full cycle, he underscored.

Speaking in Kisumu during the closure of a five-year project, dubbed The Coffee Resilience Project, rolled out by Solidaridad, which targeted to build resilience for coffee farmers, Akuma asked farmers to scale up production to navigate through the volatile prices.

“I urge farmers to put more resources into coffee to scale up production so that when prices decline due to external factors, they still can make something out of the crop. We are exploring options other than the Nairobi Coffee Auction where farmers can negotiate with roasters and bag long-term contracts to navigate through the volatile global markets.”

The drop is anticipated even as the planted area is to remain flat at 105,000 hectares because of a shortage of coffee seeds.

However, the new coffee production report from USDA notes domestic consumption of coffee over the period is expected to increase slightly even as demand growth driven by the recovering hospitality sector is curtailed by lower consumer purchasing power due to high inflation.

Next: Kenya plans to expand tea export market through inclusivity

What is your choice for the Africa Food Show 2023?

Connect, learn, collaborate and discover the inspiration to take on challenges and unlock new business opportunities.

Position yourself as a thought-leader and keep your company’s profile at the front of the industry.

Affiliate your brand to a global and world class event to ignite your brand visibility, earn repeat business and referrals to new clients. 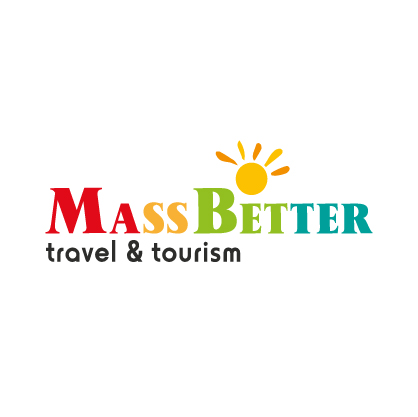 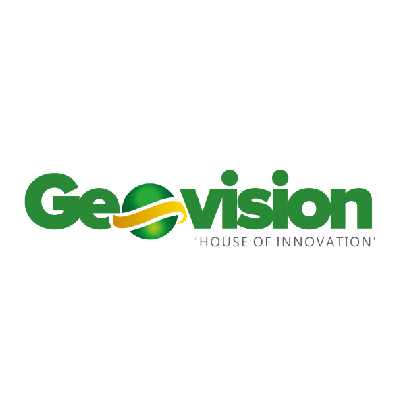